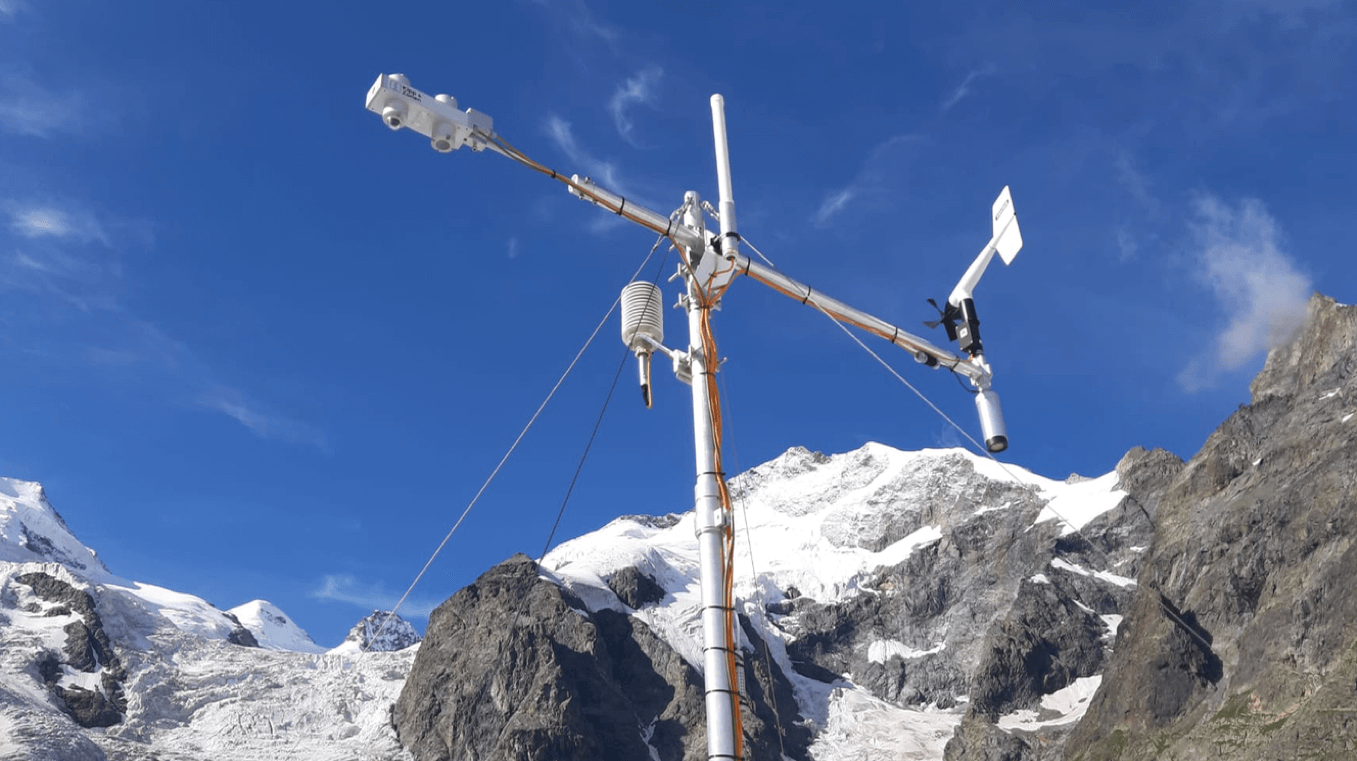 According to model calculations with a climate scenario of 0.022 °C temperature increase per year, a year-round snow-covered area of 0.8 km2 can significantly slow down the retreat of the Morteratsch glacier within 10 to 15 years.

If a vast amount of the meltwater of the glacier could be collected at a high altitude, recycled in form of snow and thus returned to the glacier, glacier melting could be delayed - the term "meltwater recycling" was born. So what happens when glaciers are covered with snow? This was a central question that glaciologists Felix Keller at the Academia Engiadina in Samedan together with Johannes Oerlemans from the Utrecht University (NL), has been asking on behalf of the Community of Pontresina since 2015. This was followed by numerous studies and field trials in the Upper Engadine and a computational feasibility study was carried out and scientifically published (Oerlemans et al., 2017). The basis of this paper was the world's longest series of energy balance measurements on a glacier tongue (since 1995), which was measured by Johannes Oerlemans' team on the Morteratsch glacier. In addition, length measurements are available from the Swiss glacier monitoring network since 1878. It could be calculated that under today's conditions even glacier growth (increase in length) would be possible in 10 years if 10% of the glacier area were covered with snow all year round.

It requires glacier melt water, a jet pump, sufficient water pressure and a sophisticated technology for snow production without electricity. NESSy ZeroE is the name of the groundbreaking and already patented development. It enables the climate-neutral and environmentally friendly production of protective snow.

A Dutchman knows the Morteratsch glacier like hardly any other local, because for Dutch people it is important to know how fast the sea level rises as a result of global ice melting.

The meteorologist and geophysicist developed computer models and conducted field studies on the evolution of glaciers. He was the one who developed the world's longest energy balance measurement series on a glacier tongue. Without his valuable scientific work for decades MortAlive would not have been created.

Background
Prof. Dr. Dr. h.c. Johannes Oerlemans studied geophysics and mathematics at the Utrecht University (NL), and received his doctorate summa cum laude in 1980 on "Some model studies on the ice-age problem". For many years he was head of the Institute for Marine and Atmospheric Research IMAU, and built up a research group using various methods (fieldwork, remote sensing, computer models) to investigate the relationship between climate change, sea level and glacier fluctuations. Since 1995 he has been working on Morteratsch Glacier and organizes an annual summerschool for glaciologists, for which the International Glaciological Society awarded him the "Richardson Medal" in 2019.

Do my grandchildren ever ask me, "Grandfather, if you've seen the glaciers melt, what have you done?" Then I don't want to have to say, "Nothing." 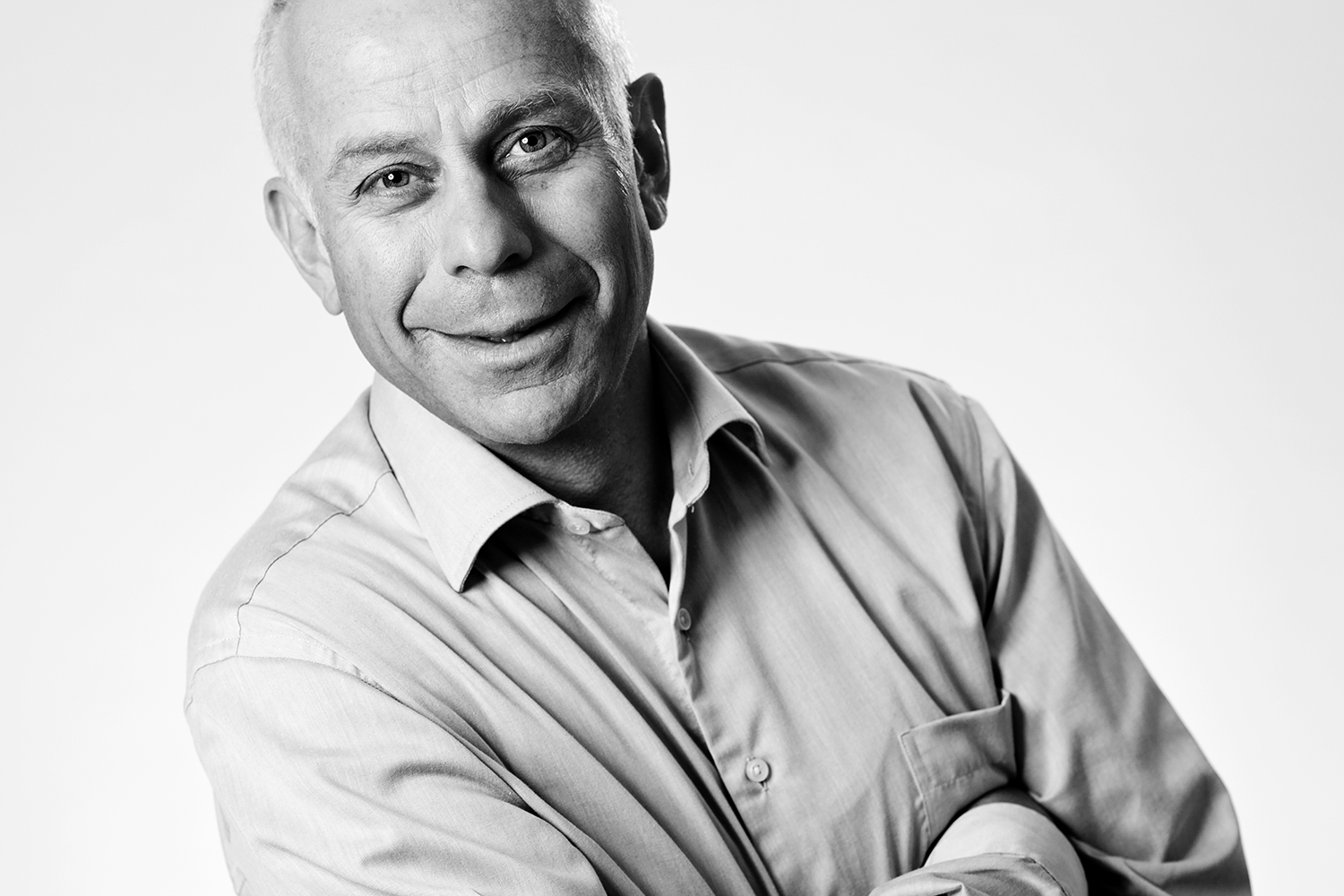 The 58-year-old Engadine native of Samedan came up with the original idea of recycling meltwater while fishing. At the next music rehearsal of the duo Tango Glaciar, the first fruitful discussion with Johannes Oerlemans arose shortly afterwards, who was immediately enthusiastic. This daring vision was quickly supported by the Pontresina municipal council. With a lot of networking, he then succeeded in enthusing not only the mountain railways in the Upper Engadine (Diavolezza, Corvatsch) but also the two Swiss industrial partners Bartholet Maschinenbau AG and Bächler Top Track AG and other university partners.

Background
Dr. sc. nat. ETH Felix Keller received his doctorate from the Laboratory of Hydraulics, Hydrology and Glaciology at ETH Zurich on the subject of "Interactions between snow and permafrost". He has been co-director of the institute at the Academia Engiadina for over 20 years. In 2004, he received a teaching lectureship at the ETH Zurich for didactics of environmental education. He is a leading expert at the State Secretariat for Education, Research and Innovation. In 2017 he became president of the GlaciersAlive association, which deals with water management issues relating to glaciers in high mountain regions.